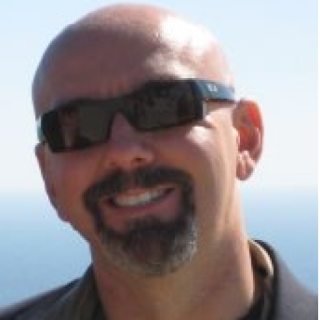 Maximize the value of your data